What happens when we redefine past horrors as present hopes? 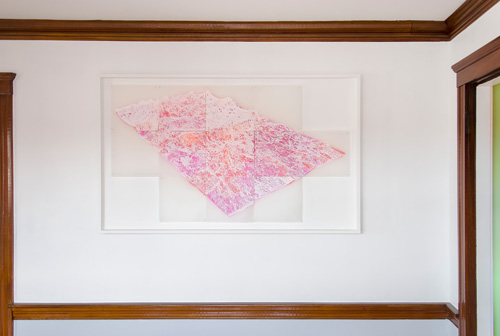 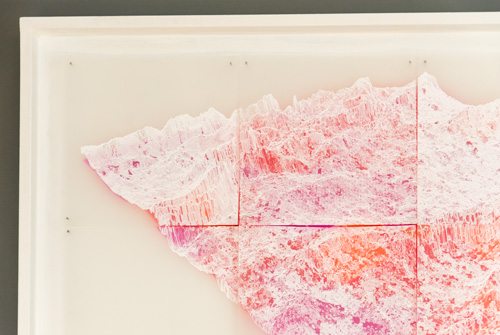 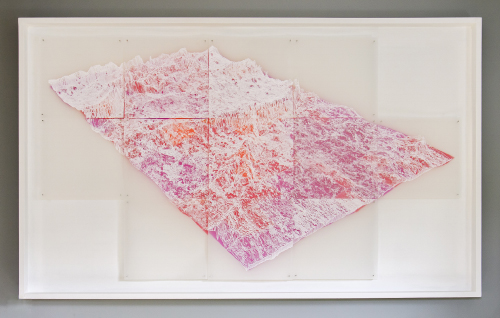 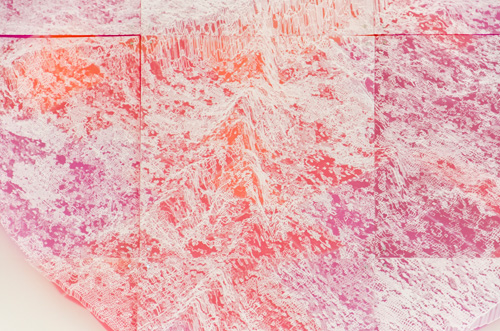 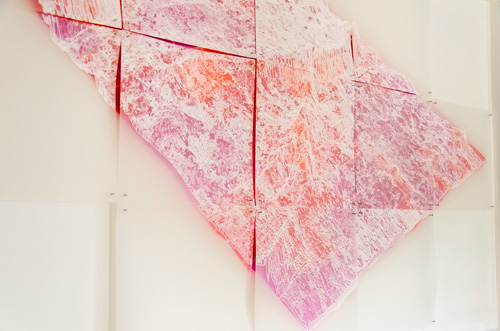 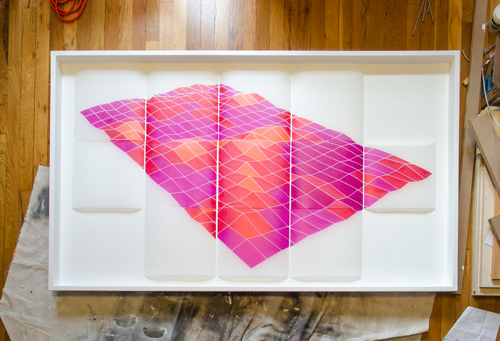 White Washed Red Wave is a variation of a similar work I created in 2016, called 512 & 512,000. The original image superimposed two ballpoint pen drawings of a wave: one utterly reductionist and the other overwhelmingly complex. I thought of it as an illustration of the ways technology reframes reality.

Unlike the original work, this piece has violent marks and materials. The precision of meticulous ballpoint is obliterated in white froth and crimson wash. The color concept is explicit. The phrase “Red Wave” has been used by the president to call for a conservative seizure of power. This is strange, not simply because conservatives already control all branches of government. It is strange, because the new meaning white-washes the old one: A “red wave” used to suggest a bloody revolution, typically communist or Russian.

The thought of a “Red Wave” terrified the right far more than the left. Today's "Red Wave" projects the past into the present. Russia seizes territory in Europe through violent revolution—with no repercussions. The popularly elected candidate loses the presidency for the first time since 1888 in 2000 and again in 2016. Nazis host violent marches in America. These are just the non-partisan realities. The present crisis is not Russian empirialism, democratic erosion, or political terrorism. The crisis is that we are reframing the present as a return to a white-washed past.